Devils Tails from the Riverbank 1 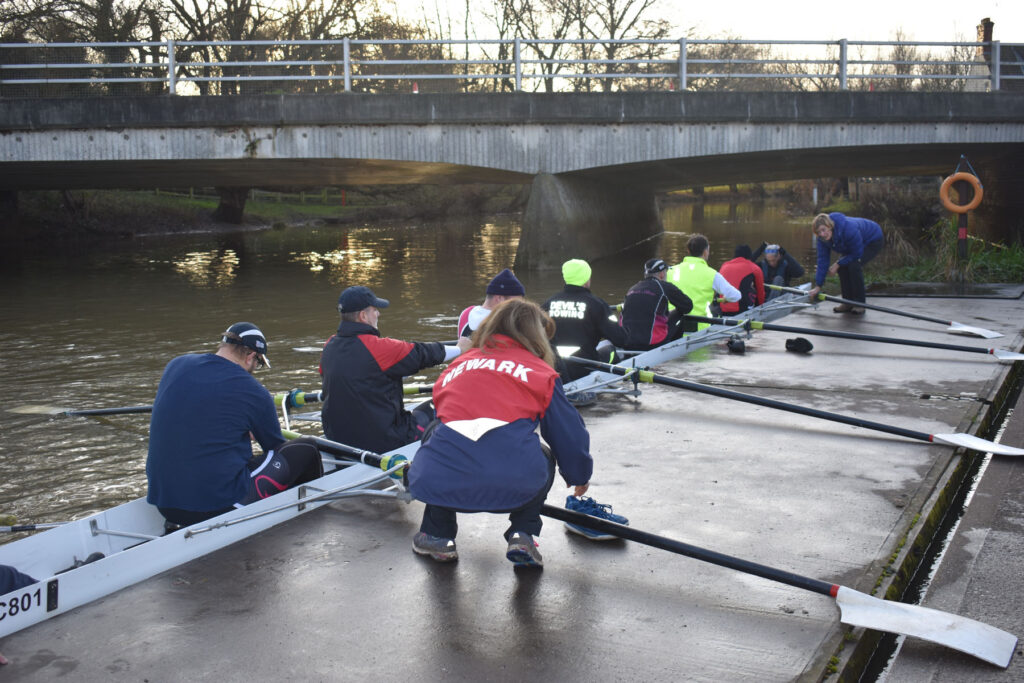 I always had a big problem starting a piece of written work at school. I was usually alright once I’d got going, but heaving myself off the blocks was never my strong suit.   Err . . Hmmm? . . . . I’d like to tell you a bit about our rowing club. . .

Rowing is the sort of thing you might see on the telly and not what you’d particularly associate with a land-locked ex-industrial town like Long Eaton. It seems like something of a niche sport and you might think it a bit élitist if you’d never been involved with it; the territory of the English public schoolboy, Mums and sweethearts in big hats and summer frocks, tea tents and Henley on a summer afternoon. Long Eaton, surrounded as it is by railways, motorways, gravel pits, canals and rivers. . . . Hang on though. What was that last bit? . . Rivers, ideally suited to having boats on them for lots of reasons, the main one invented by a Greek philosopher way back when. Put a boat on a river and it’ll float (more often than not). Put people in the boat and give them something to move the water around with and you’ve got a rowing boat. Put a few boats like that together and what have you got? Your very own rowing club, right there on your doorstep. It’s not much like Henley though.

If you  wander down to Trent Lock, pass The Steamboat Inn and the Tea Rooms on your left and The Trent Lock on your right (just to make sure no one gets all upset at being left out), carry on out to the river and follow the towpath round to the left, you’ll find yourself at the top end of Cranfleet Cut. Glance across the cut and there’s Trent Valley Sailing Club. You’ll all have seen that before. It’s been there for centuries, but they’ve been kind enough to rent us a patch of their island to keep our boats on and launch ourselves from. We’ve shared the big boathouse behind the clubhouse with the Sailing Club ever since our founding fathers (and mothers) formed Devil’s Elbow Rowing Club way back in the mists of time (2011 – well 8 years can seem a long time). I’m not sure how many members we have (you’d have to ask our membership secretary) but considering how few we are, I think we pack some punch on the local scene, mainly thanks to the skill, athleticism and physique of some of my friends down there.

Our Men’s and Ladies’ squads train twice a week and we have a thriving Junior squad who meet up later on Saturday mornings. I look after our Recreational Rowing, which aims to give our less competitively-minded members a chance to get out on the water in any way that suits. We have all the normal shapes and sizes of racing boat you’d expect to find in a club like ours, some of which we own but we also benefit very nicely from the fact that Welbeck Defence College use our club to keep theirs in too (provided we promise to treat them nicely, of course). We also have two nice stable ‘explore’ boats, which are great for learning in, and a lovely broad-bottomed lady of traditional build (see Mma Ramotswe – No1 Ladies’ Detective Agency) just waiting for a warm summers day and a Fortnum and Mason hamper (huh . . .as if I could afford one of those).

Our captains are currently chewing over their crew selections for the upcoming ‘Head of the Trent’ race in Nottingham on the 24th Feb. A head race is one where the boats set off on a running start at regular intervals and then chase each other down the course, usually the longest navigable stretch of river between weirs. This is what happens over the winter season to avoid the need for everybody to sit shivering on the bank waiting for their race to start. We save that delight for the Regatta season in the summer. The Head of the Trent is over 5.7km and runs from under the Clifton fly-over down to just below Lady-Bay Bridge, so if you’re in the vicinity of the Nottingham Embankment on the 24th, give us a good cheer. We’ll be the ones in skin-tight pink gear. Yes. I know. I know exactly what you’re thinking but it isn’t like that at all and we happen to be very proud of our club and everything it stands for, even if it is pink. So there!!

Anyway. There’s loads more where this came from, but I’m going to leave that for another day. In the next ‘exciting’ instalment (if there is one) you may find out how we got our name and what happened the day ‘The Vikings’ came. We’re going to be on the telly. Isn’t it exciting? Well, I’m not, naturally enough, but some of my better-looking friends will be.

I just thought you might like to know a bit about us, because most people I know in Long Eaton have never heard of us. If you’re interested in finding out a bit more, we do have a website (www.devilselbowrowing.co.uk) and a facebook page of similar name. 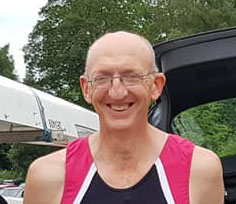 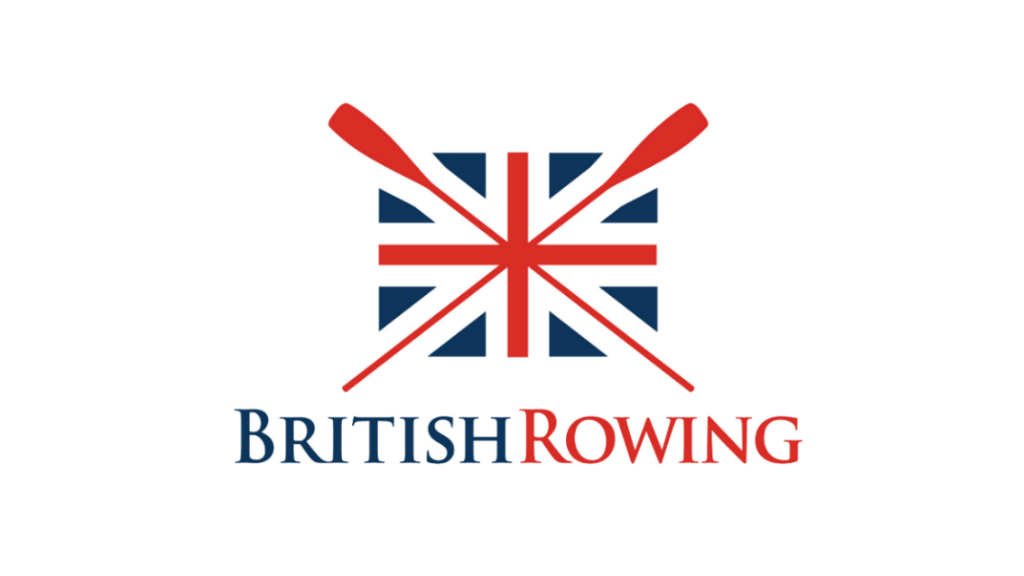